Clubroot is a widespread disease that causes serious problems in many Brassica growing areas. The disease is caused by a pathogen known as Plasmodiophora brassicae, a single-cellular organism. Symptoms of the disease include root malformations with hard swellings (clubs), that eventually rot. The disease also causes stunting through reduced growth, and the wilting of leaves due to the roots failing to function effectively.
Chemical control of the disease is not effective. Therefore, good genetic resistance of the crop is important for its protection against the disease.

Syngenta has developed a monogenetic dominant native trait which provides intermediate resistance to most races of clubroot (IR: Pb:0,1,3) for varieties of the Brassica oleracea species (including cauliflower, broccoli, cabbage, Brussels sprouts, and others). This resistance is known as TopRes™, and is currently available in a selection of cabbage, cauliflower and Brussels sprout varieties. Early trial work is currently being conducted in the broccoli crop and new hybrids with TopRes™ resistance are expected to be available for trial in the coming years. To identify which commercially available Syngenta varieties carry this resistance , just look for the TopRes™ symbol next to selected varieties in this crop guide. 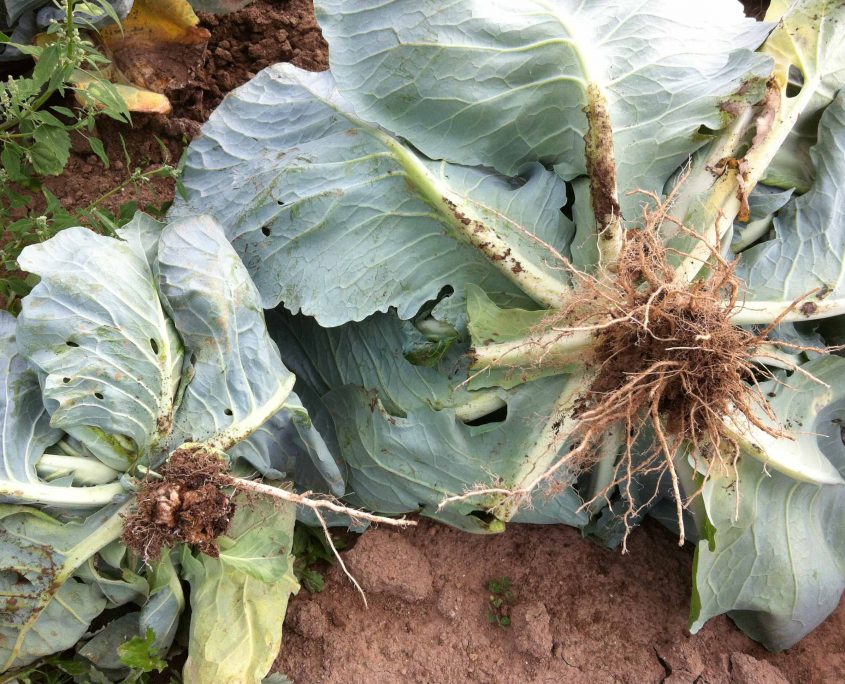 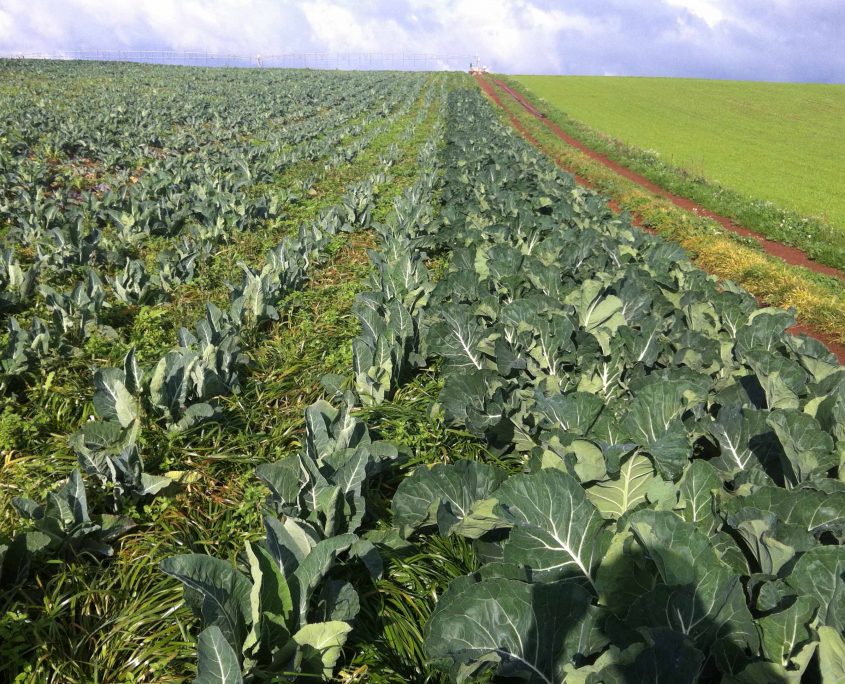 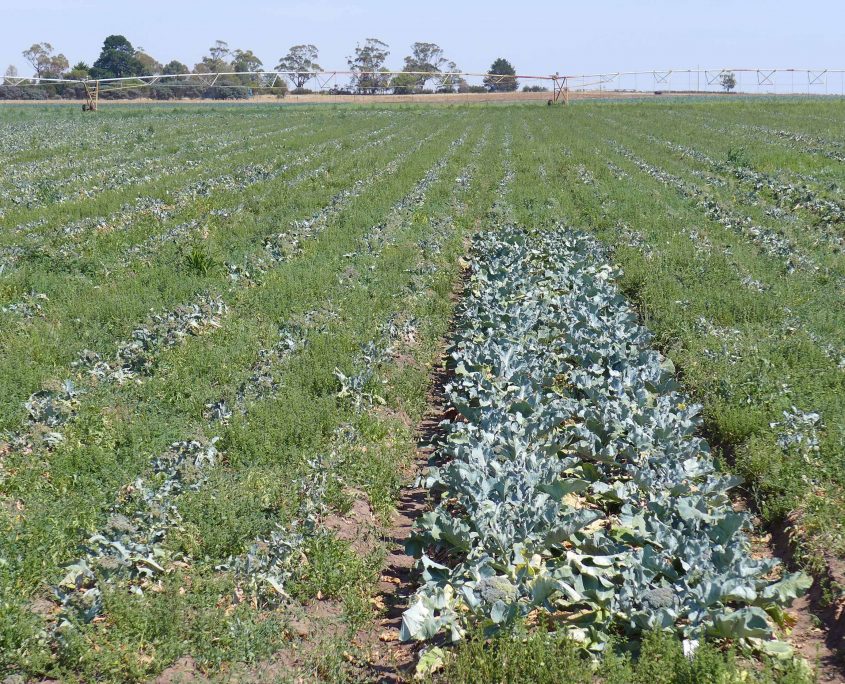 Genetic resistance is only one of the tools to manage Club Root. Culture measures such as liming, use of fertilizers with high percentage of calcium, proper drainage, good crop hygiene management are several of important components of an integrated approach to manage the disease.